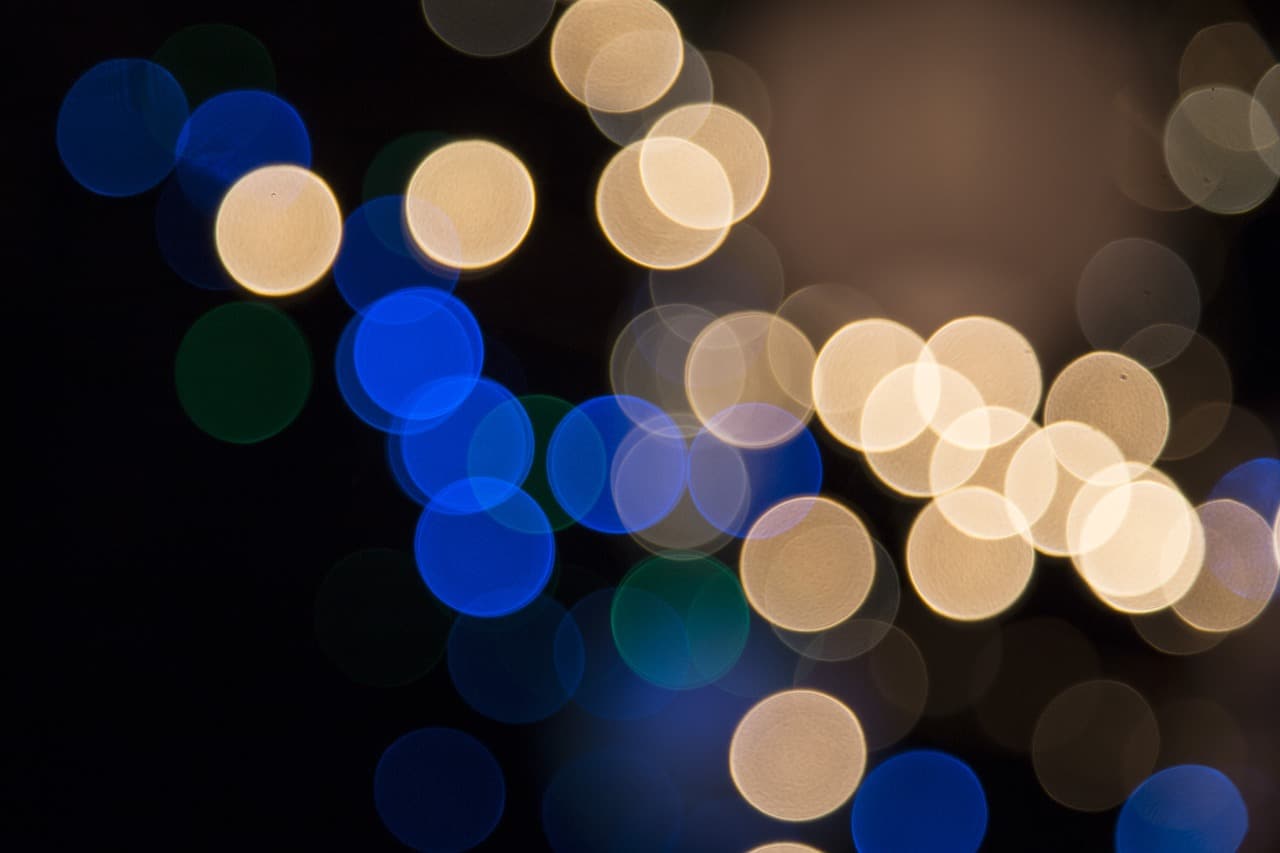 “Producing music without a general idea of what direction you want to go in, is like throwing lots of ingredients in a pan and see what you get. It can work sometimes but I generally think it’s better to have a core idea to focus your energy in.”

One of the most interesting aspects of making a new music production, is the creative process of developing the core idea of a new track. Although you can’t force creativity, it’s always a challenge to get some ideas out, whether outlined or not.

This core idea could be based around a theme or a story you want to tell. Or you can come up with a musical idea first. Don’t focus on details too early – you can fill in the details later on. If you get technical too early, you may waste time on an idea that isn’t going anywhere. Better work out a basic idea first, to see if it’s worth turning it into a full track.

In short: it’s all about generating ideas and globally work out these ideas into an initial direction of the production, including an outline of the necessary subsequent steps.

In order to create a core idea for a new track, our Chill-Out Music Experience Workshops always start with a brainstorm session in small groups with a maximum of 5 students each.

Brainstorming can be helpful for exchanging and bouncing ideas and refining them. In addition: within each group, students feel a heightened sense of responsibility for their own contribution as well as for the final result. Collaboration stimulates creativity and puts participants in an open state where new ideas can emerge freely.

Our brainstorm sessions are based around a certain theme we provide before the start of the workshop. The participants will likely have different associations with the theme which could lead to interesting combinations and collaborations within each group.

After the the brainstorm session, each group will present their core ideas, like the atmosphere they want to create and what their track will be about. This idea can be expressed through melodies, soundscapes, drum sounds, chord progressions, samples, the combination of electronic and acoustic elements, like vocals, piano, guitar,  fieldrecordings and other elements.

Furthermore each group will present on how they will proceed the process, in order to turn the idea into a composition. More often than not, the core idea or parts of it will change during the process of creation. Ideally, it’s an organic process which will result in an even better production than initially thought. 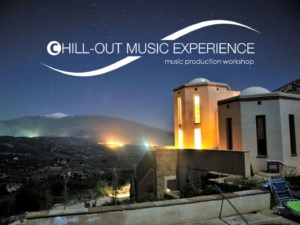 No limitations in structuring the core idea of a new track

There is an endless number of ways in which a core idea can develop, based on your experience, emotions, musical preference and a possible theme you have in mind. Just experiment in order to find out what works best for you.

For example, you could start with an grooving drumpattern, a beautiful piano melody, an inspiring quote or a fieldrecording. These elements can then inspire you to move your production into the right direction. The only limitations are in your mind. 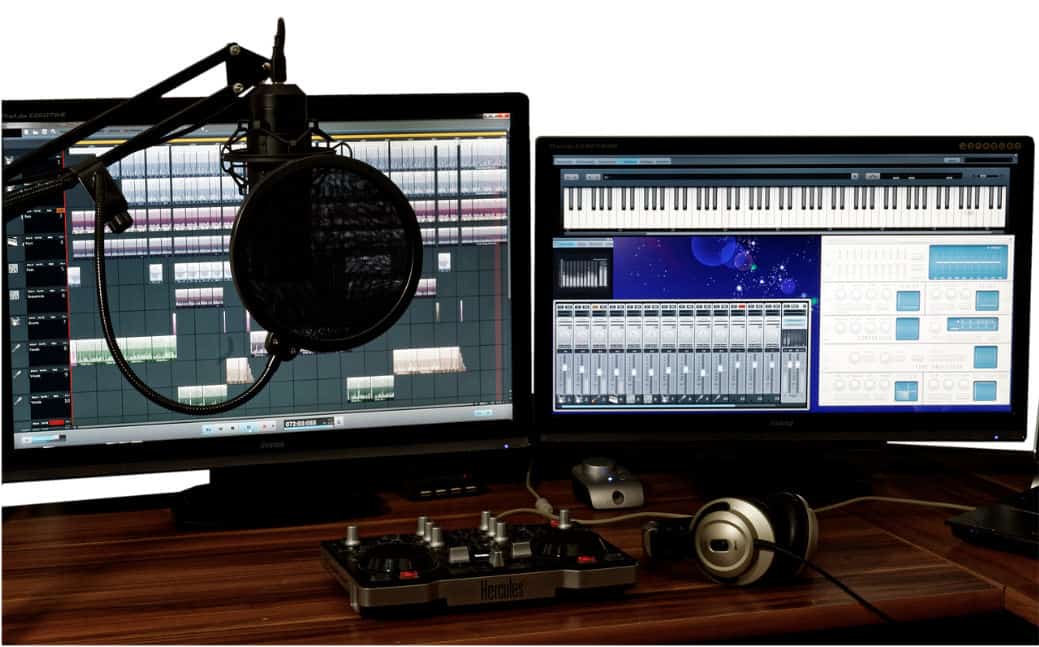 When you let your imagination run free, you create a unique piece of music. Imagine and feel what your track should be about and let the Universe guide you in the process. Of course, you will need to know how to use the different tools in order to turn your ideas into reality.  With tools, I mean your DAW (e.g. Logic Pro), synths, effect plugins, and so on. Also, you could need some help with arranging the different elements into a composition and mixing & mastering your production.

In this video, Brian Eno, Roger Eno and Daniel Lanois discuss the making of the Apollo album and its 2019 counterpart ‘For All Mankind’.

Want to have your own free copy of this guide?

If you want to receive a free copy of the guide above, fill in the form below and click the confirmation link in the mail you’ll receive after submitting the form. Want to be part of the unique Chill-Out Music Experience workshop in an inspiring environment?