The last part of the Chill-Out Music Experience you will stay at the Space Mountain Studios in Andalusia, owned by legendary, experienced music producer Martin “Youth” Glover. In the section below you will read more about Youth’ career that spans more than 30 years. “I’m very proud of the longevity of work on Killing Joke and The Orb, how those recordings still sound fresh…and what I’ve done with The Verve and Richard Ashcroft, and Paul McCartney (The Fireman) and Pink Floyd. It’s only really working with those guys, with my insecurities, that I felt as though I could go, ‘yeah, I am a producer’.”

Martin Glover, 27 December 1960, Africa. This highly respected and versatile UK-based producer and remixer is the bass player from seminal post-punk band Killing Joke. He has produced or remixed for a diverse range of artists, including the Verve, Embrace, Crowded House, Zoe, P.M. Dawn, the Orb, The Irresistible Force, U2, Bananarama, INXS, James, Wet Wet Wet, the Shamen, Texas and even Tom Jones. He is able to turn his skills to almost any musical style including chill-out/ambient, folk, rock, dance music and straightforward pop. Glover began producing while still with Killing Joke and left the band in 1982 to pursue solo projects, the first of which was the band Brilliant, which included contributions from Jimmy Cauty, later of the KLF. He then worked with the successful dance act Blue Pearl before producing and helping to write the Orb’s first two ambient house breakthrough albums (‘The Orb’s Adventures Beyond the Ultraworld’ and ‘U.F. Orb’).

More dance-orientated productions followed in the form of work with Transglobal Underground and P.M. Dawn. In 1991, he also formed Butterfly and Dragonfly Records, groundbreaking labels for ambient and trance recordings. In 1994, Youth resumed work with Killing Joke, appearing on their well-received Pandemonium and Democracy collections. One of his most significant production work has been on the Verve’s hugely successful Urban Hymns, which topped the UK album charts for several weeks and included the UK number 1 single ‘The Drugs Don’t Work’ and the UK Top 10 hits ‘Bitter Sweet Symphony’ and ‘Lucky Man’. The album won the UK’s 1998 BRIT Award for Best Album, while Youth won the Producer Of The Year award.

A fearless maverick who swears by the need to generate tension in the studio, Youth has made a name as one of the most creative producers to emerge from Britain in the last two decades. Youth is clearly nothing if not versatile. Resolutely unorthodox in his methods he has earned himself a reputation as less a nuts‑and‑bolts engineering producer and more some kind of recording guru and studio vibesmaster. 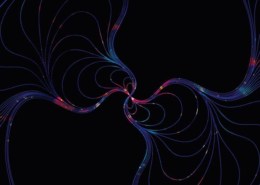 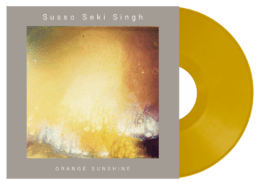 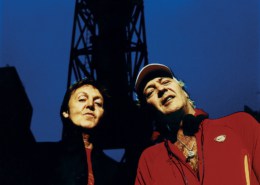 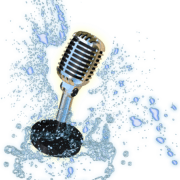 Stay up to date and receive our full colour brochure and Newsletter.

All information about costs and how to enroll into the Chill-Out Music Experience.

Stay up to date and receive our full colour brochure and Newsletter.

All information about costs and how to enroll into the Chill-Out Music Experience.