An introduction to Martin ‘Youth’ Glover

As a highly-respected and award-winning producer, Martin “Youth” Glover produced numerous albums which sold millions of copies. He produced and remixed for a diverse range of artists like U2, Crowded House, The Verve, Paul McCartney, Heather Nova, but also for chill-out / ambient artists like The Orb, The Art of Noise and The Irresistible Force. In this blog, we’re going to focus on his role in chill-out / ambient music.

Glover is known to have a creative, musical and unorthodox approach to producing and remixing music, thereby always looking for the right vibe. This approach appears to be very fruitful in his chill-out / ambient productions and remixes. 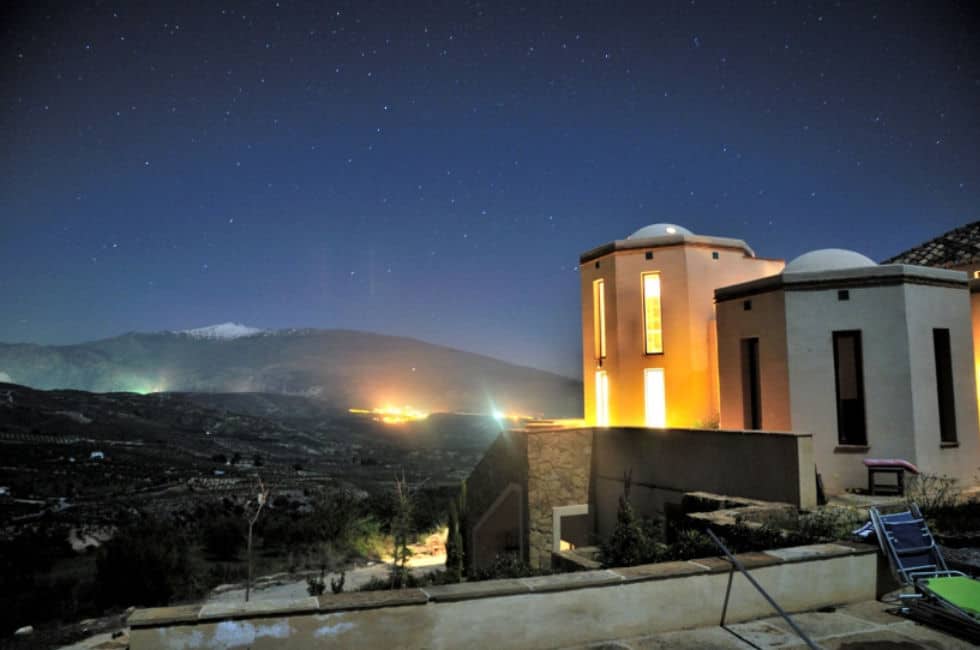 Chill-Out music includes several music genres that range from ambient to lounge, from downtempo to modern classical and from cinematic to deep house. Chill-Out music can be listened to at home or it can be enjoyed at chill-out festivals and concerts. It can also be part of a dance event where you can unwind in a chill-out room. There’s chill-out music where you can dance to, but also beatless adventurous soundscapes which offers a journey through the mind. Several music genres have been combined to form crossover styles like ambient jazz and ambient dub. One of Youth’s contributions to chill-out / ambient music is his role as co-producer and co-writer for The Orb, including The Orb’s first 2 breakthrough albums, namely ‘The Orb’s Adventures Beyond the Ultraworld’ and ‘U.F. Orb’ in the early 1990s. These albums basically defined a new subgenre: ambient house. House, ambient (spacemusic) and dub music were combined and lots of vocal, movie and other samples were used, including music from other artists.

The samples on ‘Adventures Beyond the Ultraworld’ originate from sources ranging from NASA, Minnie Riperton’s “Lovin’ You” and “Man with a Harmonica” by Ennio Morricone, to name but a few.

These samples often create an absurd and funny atmosphere which is typical for some other British chill-out artists as well, like The Irresistible Force and early work from The Art of Noise. Maybe not surprising as they come from the land of Monty Python. (For the young readers who don’t know Monty Python: check here for more info.)

These albums received critical acclaim and were praised for their combination of chill-out and dance elements. Some reviewers compared The Orb with Pink Floyd, also referring to their colourful light shows and psychedelic imagery during concerts.

By the time their second album (U.F.Orb) was released, the UK audience totally embraced The Orb, pushing the album to the #1 position in the British album charts. From that album, they released “Blue Room” as a single. Despite its playing time of nearly 40 minutes, it reached the top 10 in the UK charts, although normally the 7″ version was played.

Youth and The Art of Noise –
The Ambient Collection

The Art of Noise was a unique, avant-garde band, who produced mainly electronic music which, especially on the first few albums, relied heavily on their innovative use of sampling. This was often combined with beautiful string arrangements from bandmember Anne Dudley.

In 1990, Youth made an ambient remix compilation of several Art of Noise tracks. The album, called The Ambient Collection, does not only showcase the great music from The Art of Noise, but also shows Youth’s talent to weave these tracks in such a way, that a new listening experience emerges.

You should hear the album in its entirety to get the full experience, but to give you an idea, you’ll find one of its tracks below.

Youth and other chill-out / ambient projects

Youth was involved in many other chill-out / ambient albums. As I mentioned before, he is running several chill-out labels to give artists a chance to get their music heard. He co-produced and/or co-wrote a lot of these albums as well.

Examples of artists on his labels are The Irresistible Force, Roger Eno, Gaudi, Nik Turner, DF Tram, Chocolate Hills (a new project from Alex Paterson from The Orb), Pan Electric and Saafi Brothers. 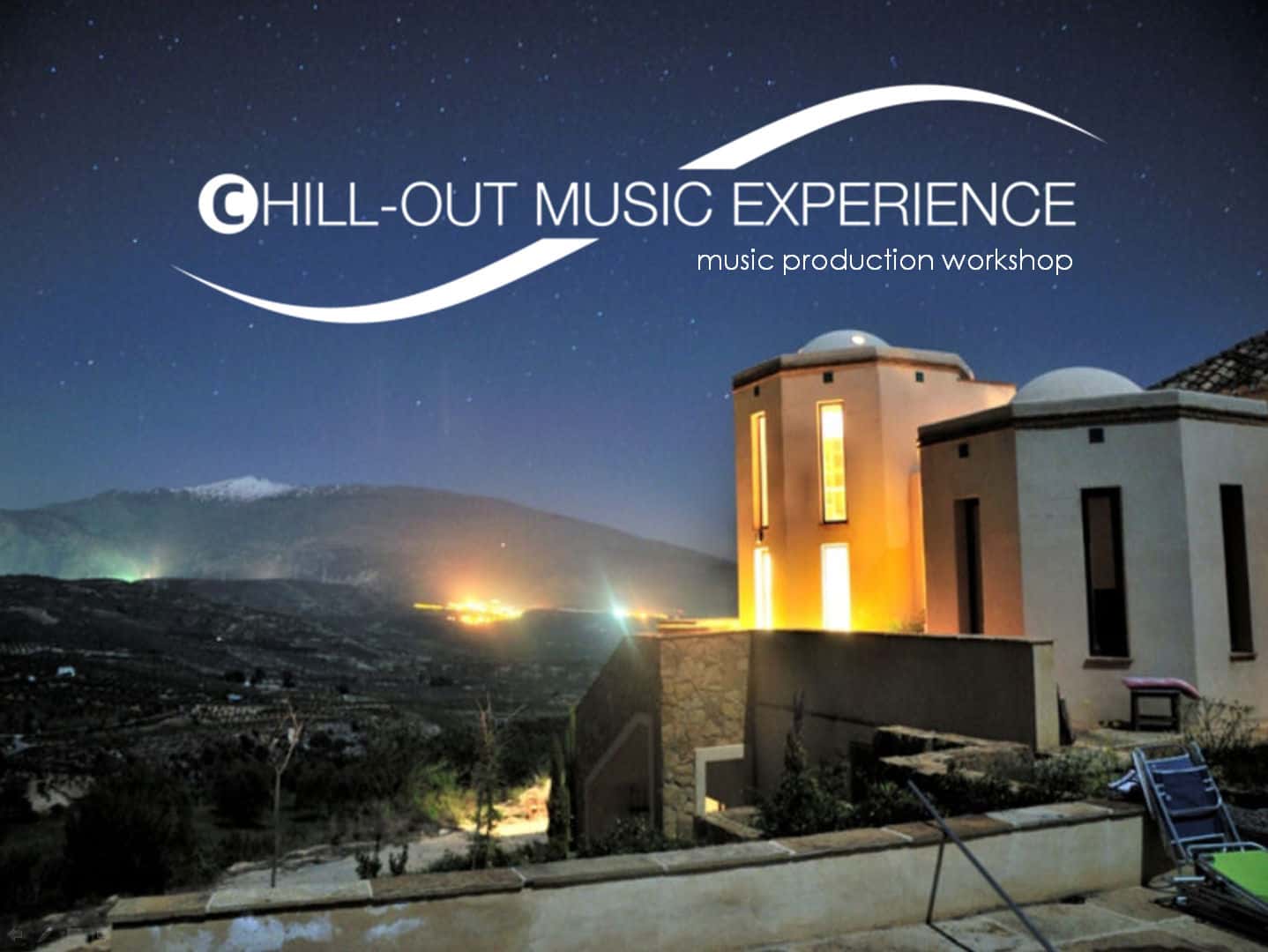 Want to learn from and create with Youth during a unique Chill-Out Music Experience workshop in an inspiring environment?